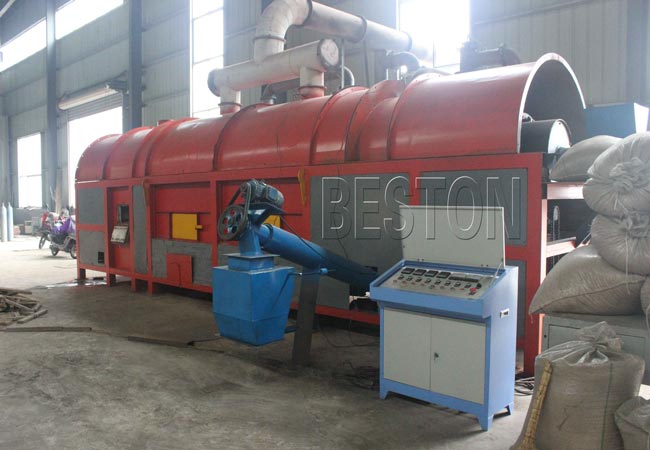 Industry drives the progress of human society. Since our country carried out the reform and opening up policy in 1980s, our economy began to enter the stage of rapid development. At this stage, we exchange the market for technology, but also exchange the economy for pollution. Now with the social progress and the improvement of people’s awareness, the economic progress mode which is at the cost of environment is gradually being replaced by the Internet and other personnel intensive industries. An environmentally friendly recycling economy mode is gradually formed, and the biomass carbonization technology that we are going to talk about today has also changed a lot.

Biomass carbonization technology first appeared in France in the 1950s. After the industrial revolution in Europe, there appeared many environmental pollution problems caused by coal burning. The prices of oil, coal and many other non renewable energy keep rising. So we start exploring new energy in the narrow market. After half a century of development, the biomass carbonization technology was introduced in China and began to take root in China. Biomass carbonization equipment becomes more and more automation and modular. As a product that has crossed half the century, it is a traditional agricultural equipment, new energy and environmental protection equipment, which is integrated with modern technology.

Today, the environment is deteriorating and haze is raging, the technology of biomass carbonization exploits its main advantages to the full. It fully reduced the straw burning and waste of farmland, which makes a great contribution to the governance of haze and environmental protection. Technology helps people change the way that pollution first and then treatment, while the traditional process support our life to a more bright future. 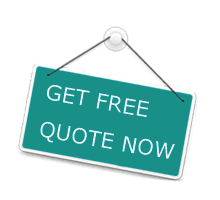